Credit for the remarkable bit of creativity above:  Lyn McNutt -  Canadian Things

Would you believe? Ganesh is learning to read. 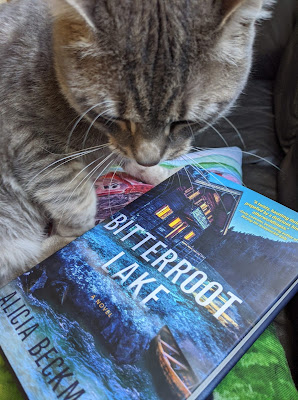 Blair's Books of Mystery and Suspense

I was living on Florida's Gulf Coast when I began my writing career with two historical novels, The Sometime Bride and Tarleton's Wife. After that, I spent several years writing Mystery and Suspense, set primarily in the area where I lived (Sarasota County). After I started writing traditional Regencies for Signet, I became branded as a Regency author, but every once in a while I remind readers that I've written a number of books with a contemporary setting. And yes, most are set entirely in Florida, and almost always in the "out back of beyond" that few visitors ever get to see. (Even the books that wander the world have significant Florida scenes.) I am delighted that so many enjoy my Regency Historicals, Gothics, Traditionals, "Darkside," and Matthew Wolfe books, but hey, I'd love it if you'd also take a peek at my "Florida" books. Here they are: 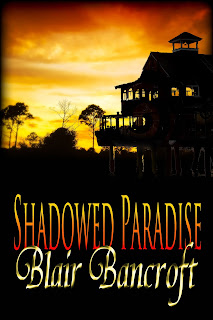 A New England widow, a Florida "cowboy" & a serial killer 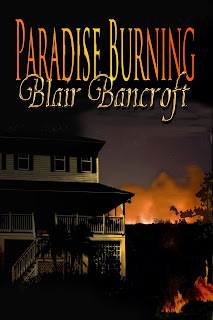 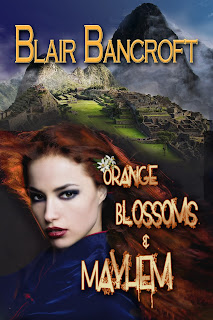 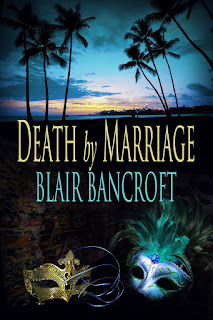 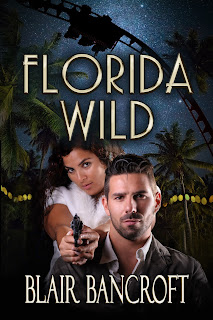 Action, adventure & romance in Florida's "back of beyond."

Two Tales of Suspense on a more International scale: 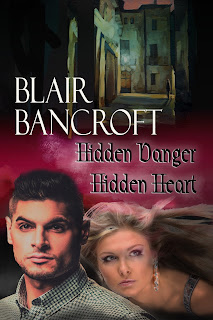 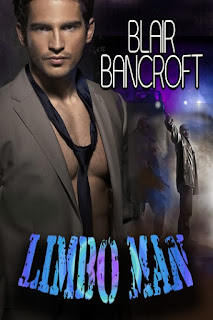