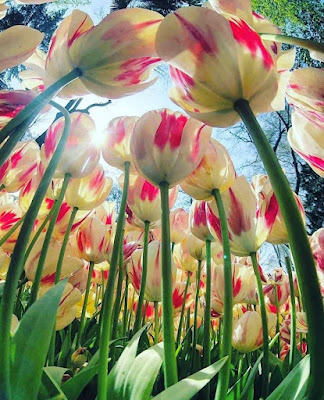 When I see photos like this (found on Facebook) I really miss New England. (Note to my foreign readers: tulips & daffodils do not grow in Florida.)


Below, a more thought-provoking (& wee bit funny) pic from Facebook: 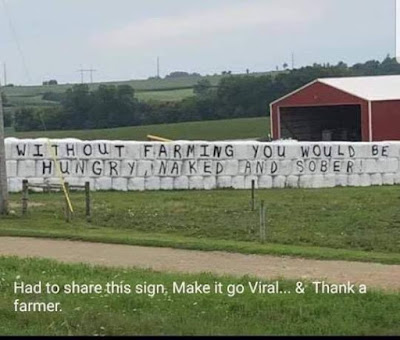 In the course of checking the Cassoulet recipe, posted to Mosaic Moments in December 2019, I dug into the cookbook marked "Old Cookbook." This is the one I accumulated during my early years of marriage and while cooking for a family of five. It contains recipes my mother gave me, as well as recipes I carefully cut from magazines over the course of twenty-plus years before I put the best of them into a new cookbook - called THE Cookbook - which I gave to my daughter, daughter-in-law, daughter-in-law's sister, and prospective daughter-in-law. (The last one didn't work out—I hope, however, that she enjoyed the recipes!)

After the appearance of THE Cookbook, and as I accumulated an astonishing collection of printed cookbooks, augmented by folders full of clipped recipes, the Old Cookbook was neglected. It should not have been. There are some true treasures in there. Today I'm going to share two that are even older than those my mother gave me, as they were given to her by her best friend, whom I was allowed to call "Aunt Gertie." And since Aunt Gertie was somewhat older than my mother, she must have been born around the turn of the 20th century. At a guess, I would say my mother acquired these recipes in the late 1940s or early 1950s. Both have stood the test of time.

For historical purposes, here is the original recipe for Aunt Gertie's Oven Beef Stew (as typed up by my mother). Below it, you will find the slightly different version I used when I made the stew in January 2020. Although this recipe predates the Crock Pot, I imagine it is easily adaptable - with the possible exception of allowing the peas to partially unfreeze before adding them to a Crock Pot.


AUNT GERTIE'S S OVEN BEEF STEW
(as given to me by my mother, author, Wilma Pitchford Hays)

Stir together all ingredients in a large oven-resistant stock pot. Bake 5 hours, tightly covered, at 250°.

*In the old days the beef hunks were bigger and more fatty, requiring quite a bit of preparation (& inevitable poundage loss). The stew meat I get from Publix, however, is so well trimmed I need only cut the pieces in half.

**I used far less salt than the original recipe and still wished I had used less. So take care - our taste for salt has changed dramatically in the last few decades.

Grace note:  Although I added black pepper to this recipe, it requires no seasonings beyond the basic, each ingredient adding its own flavor to combine in a scrumptious taste all its own.

Will keep for several days in the refrigerator.

*Amazingly, Lorna Doone cookies are still with us after lo, these many years.

Below, companion mysteries - both set in "Golden Beach," Florida,
the fictional name I chose for the Gulf Coast town where I lived for 25 years. 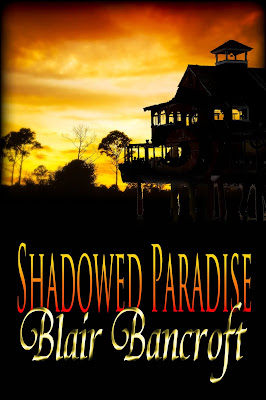 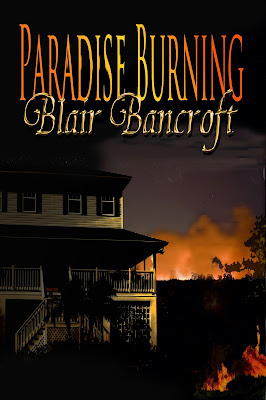