Below is a link to what has to be the most amazing video I've ever seen. Evidently, the photographer came along just after the snake was snared in the web. The video takes a while - it's a good-sized snake! - but watch it to the end, which will likely astonish you. The big question, of course:  What happens next? Frankly, I decided I didn't want to know.

To witness the Tale of the Spider & the Snake, Click here.

My daughter Susie's job as director of the Citrus Singers (Girl Scouts of Central Florida - Orlando area) has expanded to doing workshops in other central Florida areas, and attempting to get new GS choruses up & running. Below, a photo from one of those sessions. Aren't they adorable?

I'm really fond of this spin-off from the Blue Moon series. Somehow it just insisted on getting written, even though the Rebels had triumphed over the Evil Empire long since. It's a stand-alone book, although I admit you'll likely get that extra something out of it if you've met the cross-over characters in the four books of the Rebellion. In particular, knowing K'kadi Amund's peculiar history may help explain his behavior on a planet far from Blue Moon. 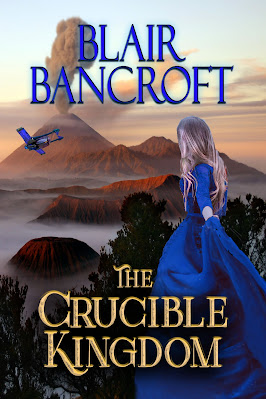 On a planet far, far away, a starship captain and a widowed duchess—both strong-willed and accustomed to being boss—are forced to work together to save their world from a curse cast by an evil sorcerer.

The four original books of the Blue Moon Rising series follow the adventures of the children of a pacifist king, who turn their backs on their upbringing and fight to save not only their kingdom but twelve other enslaved planets as well.

The original series, in order: 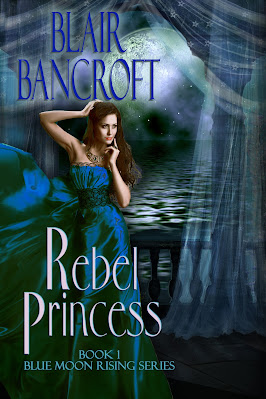 The Princess Royal of a pacifist kingdom on a planet far, far away inadvertently inspires a rebellion against an evil empire. 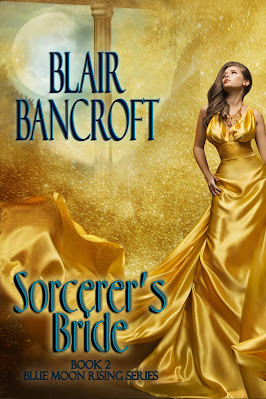 A reluctant sorcerer makes a marriage of convenience and becomes a vital part of the rebellion against an evil empire. 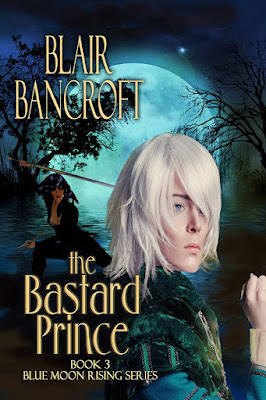 A young man rises from a dysfunctional misift who can't talk or even settle his thoughts to become a prince of sorcerers and major player in the rebellion against the evil empire. 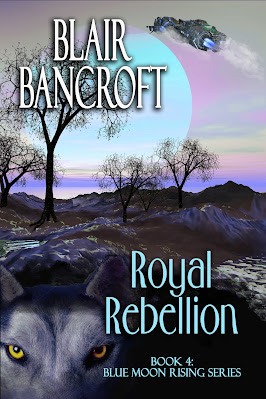 The four children of a pacifist king, their equally gifted spouses, and an oddly related middle-aged duo come together to finally defeat the evil empire.