I have posted innumerable photos to this blog in ten-plus years, and other than pics of my grandchildren, the one below comes close to touching me most. Taken right here in Longwood (FL), it was posted to Nextdoor, our neighborhood email loop. Evidently an elderly lady was out shopping on her electric scooter when it broke down. In the rain. And four young men pushed her all the way home. Someone noticed them and posted this photo to Nextdoor.

The long-awaited, just-revealed national Girl Scout video, featuring a whole slew of new looks for Scouts from 7-17, was created at my son-in-law's studio in Longwood (with a side trip to a studio in Orlando for a different backdrop for the older girls). I played a small role as "checker-in" for those participating in the day-long shoot in Longwood. My daughter Susie was the co-ordinator for the event, with two ladies down from the GS national office in NYC, overseeing rolling racks of the new uniforms in a variety of sizes. True excitement, and the result . . .

Having spent two weeks blogging about south Sarasota County, Florida—Venice in particular—I thought I should finish off this segment of Grace's Mosaic Moments with a list of my Romantic Suspense and Mysteries set in Venice and neighboring Sarasota, with a shout-out to Orlando. All are available from Amazon, Smashwords, Barnes & Noble, Apple, Kobo, OverDrive & Scribd. 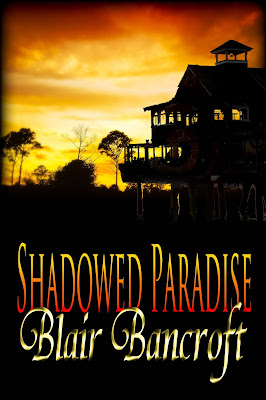 A killer gloats as he stalks Realtors in the Gulf Coast resort community of Golden Beach, Florida, where Claire Langdon, a sophisticated but vulnerable New England widow with a young son, now works in real estate. When she acquires a self-proclaimed protector—a half-Russian, half-Florida cracker ex-Fed—vercoming the cultural shock is almost as difficult as catching the killer. 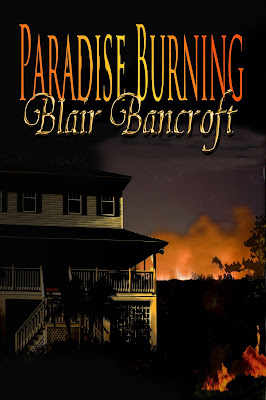 Suffering from burn-out, Mandy Armitage, a vital member of her family's international investigations agency, is sent on a working vacation to Florida—as research assistant to a best-selling author. The only problem:  the author is the husband she hasn't seen in five years. As if that weren't enough of a challenge, her assignment plunges her into the darkness of international human trafficking and the ruthless men who run it. As the world around her literally goes up in flames, the girl once known as Mandy Mouse metamorphoses into a dynamic, independent woman, as she discovers how easily black and white can dissolve into shades of gray. 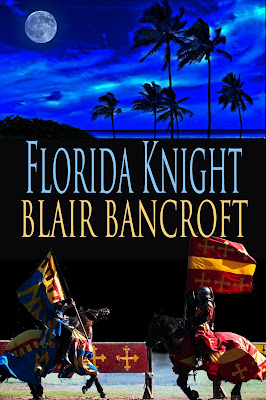 A Florida Highway Patrol officer investigates his brother's injury in a Medieval Fair tournament and discovers an astounding sub-culture in today's Florida—the Medieval re-enactment group, the Lords & Ladies of Chivalry. He also finds a Lady Knight, fighting her way out of years of abuse. Michael Turco and Kate Knight both have a great deal to learn before they can solve a crime and lay each other's ghosts and preconceptions. 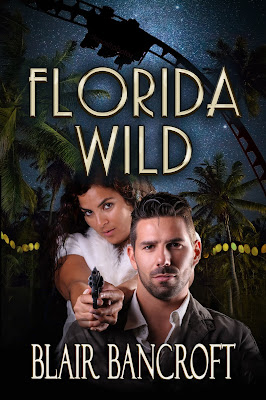 A fledgling PI finds herself in the midst of an international incident with only an oversize mystery man to help her through a maze of Middle-eastern politics, Florida rednecks, and an all-too-elusive love.

Want to get married in a hot air balloon? Have the bride step out of a Fabergé egg? Just call Fantascapes, the Halliday family business. Trouble in paradise? Call Laine Halliday, who travels the world smoothing out bumps encountered by high-end clients. But when Fantascapes is used as a front by the Russian mob, in action ranging from Florida to Peru to France, Laine steps into a whole new world of Serve and Protect. 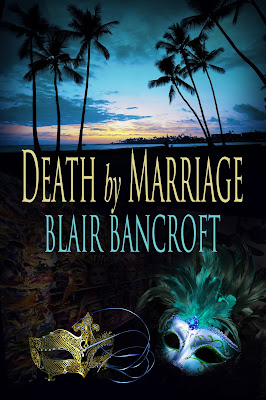 Death by accident, old age, and strangulation. An elderly senior about to marry a con artist. A rash of burglaries. Only an artistic imagination could conjure these disasters into connected events. But costume designer Gwyn Halliday manages it as she flees trauma in the big city only to discover that bad things can also happen in a sleepy Florida retirement community. 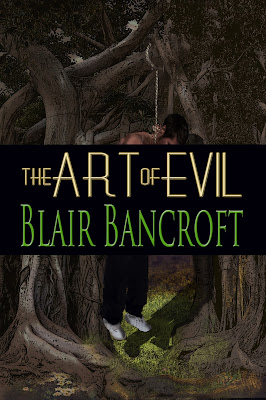 Someone is killing people at the Bellman Museum, staging the deaths as bizarre works of art. Though struggling to recover from a severe injury and the death of her lover, FBI Special Agent Rory Travis can't resist the challenge of tackling this mystery, which brings two new men into her life. But in the end she stands alone, facing evil one-on-one.

Note: Many will recognize the primary setting as the John & Mable Ringling Museum. 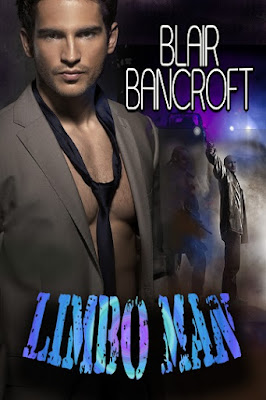 A lost Russian nuke plunges FBI Special Agent Vee Frost into a world-wide chase, from East Coast to the Mid-West, from Florida to Siberia, on to Iran, and back again. Her only companion, an amnesiac Russian who may have the key to the location of the lost bomb locked in his head.

Note:   During the chaos of the break-up of the Soviet Union (c. 1990), ten nuclear bombs went missing. Limbo Man is a tale of "what might have been." 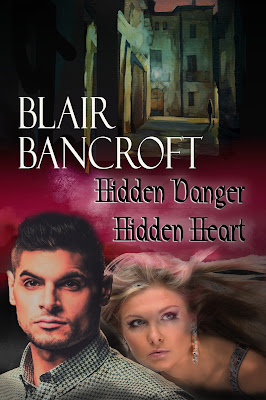 A threat to an organic foods business brings together two people from diverse backgrounds—one from New England and Palm Beach; the other, a tough second-generation Hispanic entrepreneur. Their fight to save the pure foods they grow and sell is complicated by teenage relatives who are being used by a terrorist for his own ends. And by a culture clash strong enough to resound over two continents. Even if they win their fight against terrorism and corporate greed, their personal differences may be more difficult to solve.

For a link to Blair's updated Facebook Author Page