A Tale of Longevity 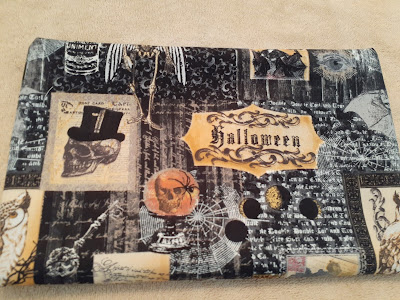 Evidently, among other things, "links" are not working. Please go to Archives - May - and choose "Masks for Sale." If all else fails, start over with https://mosaicmoments.blogspot.com & then to Archives.

Grace note:  I am struggling with the new Blogger (HATE it) & captions, as well as links, are elusive. Sorry. (And what I CAN find is twice as much work to format or view!) Hopefully, things will improve with time. 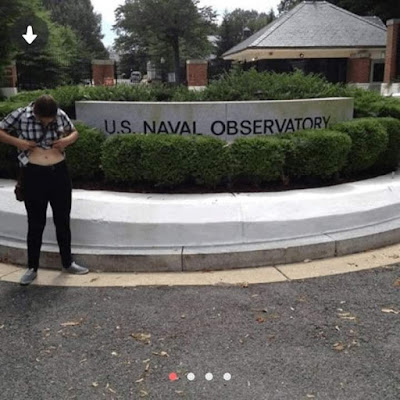 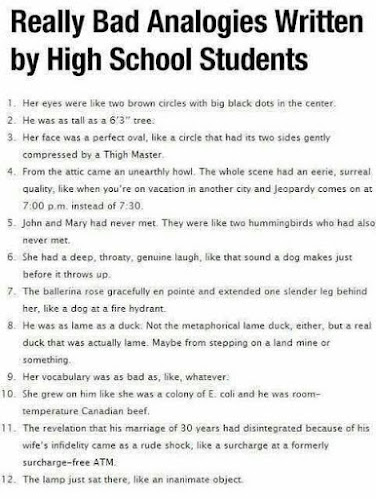 A TALE OF LONGEVITY

Long-time readers of Mosaic Moments may recall the story of my five-greats grandfather, Peter Demo, who was a drummer boy for the French in the Battle of Quebec in 1759, when the British fought the French for control of Canada. Today, I'd like to add an apocryphal tale I happened to recall this week. It's a rather startling tale of Longevity.

I have seen Peter Demo's grave in upper New York state. It says only:  Peter Demo, Age 112. Which may help to explain the following remarkable story.

In 1759, Peter Demo was twelve, which means he was born somewhere around 1747. When I was in high school, I recall my mother telling me about an aunt of hers who had just died at age 100 (an aunt I never met, as we lived in New England and most of the rest of the family lived in Nebraska). That aunt had told my mother that when she was a child, she remembered seeing Peter Demo as an old man with a long white beard.

And therein lies the amazing revelation:  when I was in high school, there was someone still living who had actually seen a person born in 1747. (Hmm, I guess that shows me up for pretty old as well.)

A couple of asides:

For those who did not see the original article, Peter Demo is believed to be the natural child of General the Marquis deMontcalm. When the French were defeated and his father killed, Peter ran off and was taken in by the Abenaki Indians, became a courier de bois in lower Canada and upper New York and Vermont. The deMontcalm family in France did not outlast the next generation but still thrives strongly in the U.S.

On a different family note - lest we forget:

My mother's mother, Grace Lull Pitchford, had six children before she gained the right to vote. Which means, at the time my mother and her five siblings were born, no female in the U S of A had the right to cast a ballot. Ladies, on election day, exercise the right that so many of our female ancestors fought for! 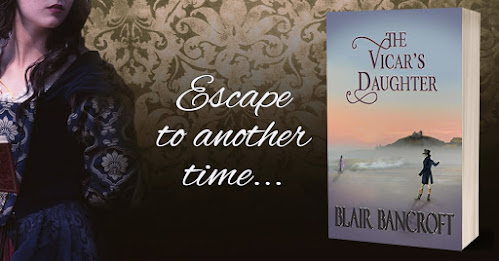 To find The Vicar's Daughter on Amazon, click here.

Grace note:  The Vicar's Daughter is now available on Smashwords affiliates, such as B&N, Apple, & Kobo.

For "inside information" on The Vicar's Daughter, please check out my updated Facebook Author Page. Click here.

Thanks for stopping by,
Grace (Blair Bancroft)