FLORIDA WILD POPS UP HARD ON THE HEELS

OF THE VICAR'S DAUGHTER

No, I didn't join a Book-in-a-Week group—don't believe in rushing a draft that fast, actually—but Florida Wild is following The Vicar's Daughter by a mere five weeks simply because Florida Wild has been hidden away on my computer for quite a few years now. First published in 2010, I got my rights back several years later and was about to publish it to Amazon and Smashwords when tragedy intervened. Although Florida Wild features Action and Suspense involving terrorist acts, it is also a Romance and an often light-hearted look at Greater Orlando in the first few years of the 21st century—the Orlando I encountered when I moved here in 2007.

Florida Wild was only weeks from rebirth when I went into choir rehearsal one Sunday morning in June 2016 and one of the tenors, looking at his cellphone, said: "There's been a shooting, twenty people killed." "Where?" I asked. The answer: "Here."

Here. Here? (We might be 20 miles north in Longwood, but Orlando is our "city.")

A short while later, the congregation sat in stunned silence as the priest offered a prayer for the dead, a death toll that was mounting with every second that ticked by. The toll:  49 dead, not counting the shooter, Omar Mateen; 53 wounded, most critically injured.

Impossible to bring out my semi-light-hearted look at the Orlando I'd known prior to June 2016. But four-plus years later, as we cope with a world-wide pandemic, and a whole flock of new tragedies, I hope this peek at the backwoods Florida visitors seldom see will offer a few moments of escape.

As one example of life in East Orlando circa 2007-2010, I spent a lot of time taking my three young grandgirls to soccer skills practice. And I was always impressed by one of the coaches, a Muslim mother, out there on the field in hijab and blue jeans! In East Orlando it was common to go into a store and hear Spanish spoken everywhere. East Orlando is also the home of UCF, the University of Central Florida, the second largest college in the United States; i.e., a truly diverse neighborhood for my heroine, whose heritage is equally as diverse. 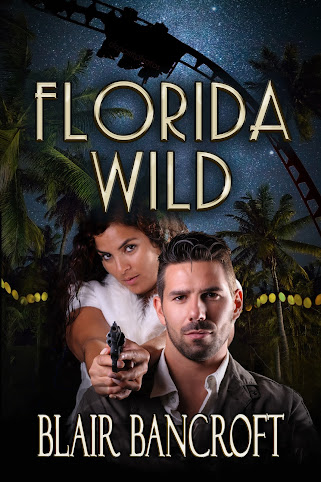 It's far from smooth sailing as Cass Wilder, a fledgling PI of mixed heritage, helps an American James Bond track his missing sister through a maze of backwoods Florida, redneck militias, and Middle-eastern politics. Action, romance, and occasional whimsy mark this tale of the Florida visitors seldom see. And of conditions where Romance is forced to take a back seat to Action.

Grace note:  Florida Wild has been revised from the edition first published in 2010.

For a link to Florida Wild on Amazon, click here.

For a link to Florida Wild on Smashwords, click here. 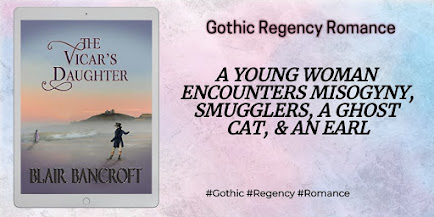