In more than a quarter century of writing, I have never before had two books in final preparation at the same time. It's been interesting.

Update on MAKING MAGIC WITH WORDS

After a struggle of more than two years, Making Magic With Words is in the process of having over two hundred titles in the Table of Contents linked to articles listed under: Writing, Editing, and Random Thoughts. The word count:  206,000+. So . . . coming soon.

Update on SHADOWS OVER GREYSTOKE GRANGE

Shadows will be my eighth Regency Gothic. I can only hope it will be as well received as The Blackthorne Curse and The Ghosts of Rushton Court, which vie with each other every month for number of books sold. A very special Thank-you to those who have so loyally supported my Gothics set in Regency England. Hint: no ghosts in Shadows but plenty of witchcraft, scary moments, and murder. Shadows is currently in final editing. Adding a new wrinkle to the presentation of each chapter delayed the whole process, but I'm enjoying the results and hope you will too.

Here is a peek at the cover - the setting, Shropshire. 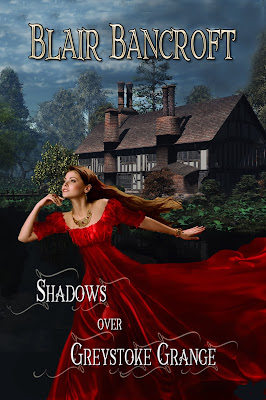 Inside info: Our heroine is only eighteen and has not yet made her come-out; therefore she would never, ever have a red dress. But she makes such a great contrast with the gloomy Gothic setting behind, who's quibbling? I took one look at this coverand said, "I love it!"

And under the Heading of
DON'T FORGET I WRITE SOMETHING BESIDES REGENCY . . . 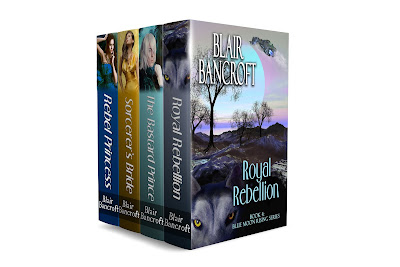 A SciFi Saga in a quadrant far, far away