More on Point of View

This week I acquired two new additions to my "Why We Should Proofread" files: 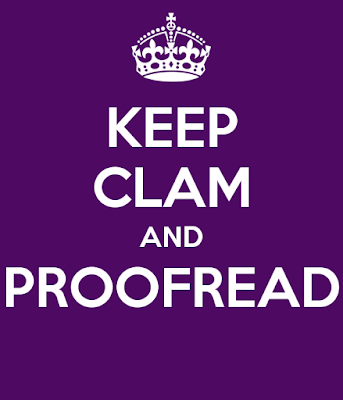 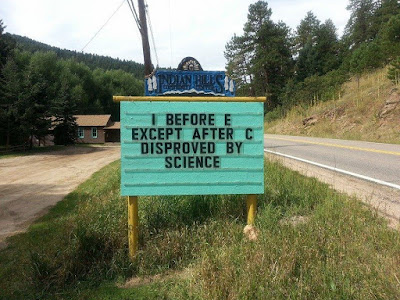 More on Point of View

There are times when we all have to laugh at ourselves, and as I read over my rant of August 4, 2018, I found the humor in it. Although I stick by everything I said about that particular book, I realized that what I wrote could easily give the wrong impression to those who are not long-time readers of Mosaic Moments. I was so caught up in an author shooting herself in the foot by using too many Points of View that I failed to point out that I've been an advocate of multiple points of view since it was Anathema in New York Romance Publishing. As far as the major print publishers of Romance were concerned, the only allowable POVs were Hero, Heroine, maybe the Villain. Anything more, and forgetaboutit! Yet on August 4, I found myself advocating the old ways because the book that set me off simply could not hold my attention as it leapfrogged from one couple to the next, from city to country and back again—enough to make a reader's head swim. (And never allowing the reader to identify with any of the couples.)

But I never intended to be an advocate of simplicity or moderation. (That could make our work agonizingly dull!) There's no doubt each author has to go with his or her individual flow, but I'm BEGGING you to think about what you're doing when you move away from your two main characters. Are you adding depth and/or additional perspective to your story? Or are you distancing readers from the primary couple? From murder? Or from the space adventures that are central to your story? Are you enhancing the plot or confusing the issues to the point of incomprehension? Or worse, losing readers' interest entirely? (As happened with me while plowing my way through the book I ranted about on August 4.)

Just because we have reached an age of more tolerance to multiple POV does not mean you should employ that device to the detriment of common sense. In Romance, it is essential that readers CARE about the main characters. Do not throw that all-important emotion away by branching off in too many different directions. Remember that classic expression: KEEP YOUR EYE ON THE GOAL. Kicking, dribbling, or hitting the ball to the sidelines gets you nowhere.

If you use those extra Points of View judiciously, they can most certainly add to your book. But make every effort not to go POV-happy, scattering POVs from Great-gramma Jones to Aunt Tilly, Cousin Will, the vicar, the dogcatcher, the doctor, the dentist, little Johnny's third-grade teacher, the chief of police, and ???, all in one book, leaving your readers shaking their heads, confused and unsatisfied.

Basically, THINK before you leap. Just because it's no longer Anathema to write Muitiple POVs doesn't mean you should do it.

The Art of Evil came out in hardcover some years ago, but it's still my personal favorite among my mysteries. It's set on grounds remarkably similar to the John & Mable Ringling Museum of Art in Sarasota, Florida, where I was a volunteer tram driver for many years. The multi-limbed trees on the cover are banyans, which abound on Ringling's sixty-six waterfront acres in Sarasota, Florida. 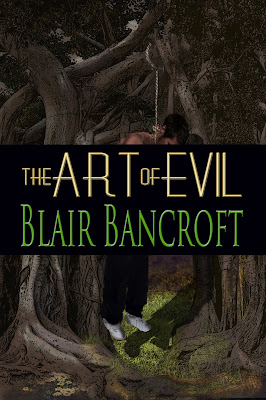 After an apparent suicide on the grounds of the Bellman Art Museum, other deaths occur in rapid succession, each staged as a work of art. When a friend comes under suspicion, Rory Travis, an FBI agent on medical leave, involves herself in the investigation, meeting two intriguing men, and in the end conquering her greatest terror as she confronts the villain one on one.


For The Art of Evil on Amazon, click here.