Somehow launches never get "old."  No matter that most of us have seen them time and time again and that there were no humans aboard, we still turn out to watch. This time from the advantage of being about ten miles from the launch site, on board the casino ship, Victory, and headed out to "gambling" water, three miles offshore.

Hopefully, the link below will connect you to my son-in-law's video from ignition up into the heavens.

More on our experiences aboard Victory a bit later.

Our big excitement from the day before was an event I host only every eighteen months to two years - a really fancy children's tea party with "old-fashioned" games, such as Button Button, Hokey-Pokey, In and Out the Window, and Tug of War. The grandgirls made and decorated fancy candies and cupcakes and helped me make elegant cookies in various colors and shapes. My daughter and I also made the traditional tiny tea sandwiches, plus including special requests for deviled eggs and "baby hot dogs"! Each girl received a sandalwood fan with a pink sheet listing "The Language of the Fan." A big hit. As was another tea party tradition - pouring boiling water on a tiny tea ball in a transparent pot and watching it blossom into a "flower" about 4" wide. And this year a number of the girls were adventurous enough to actually try the resultant tea! 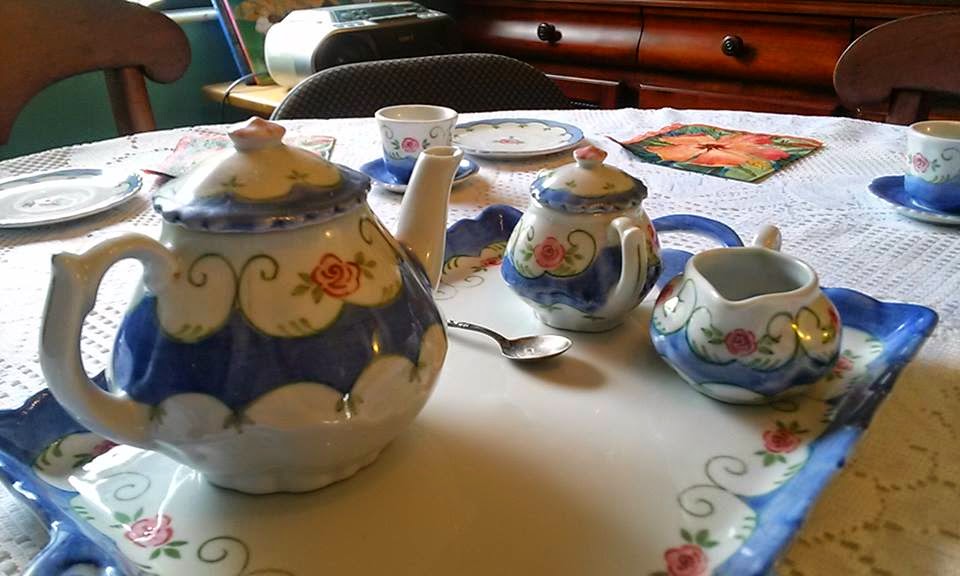 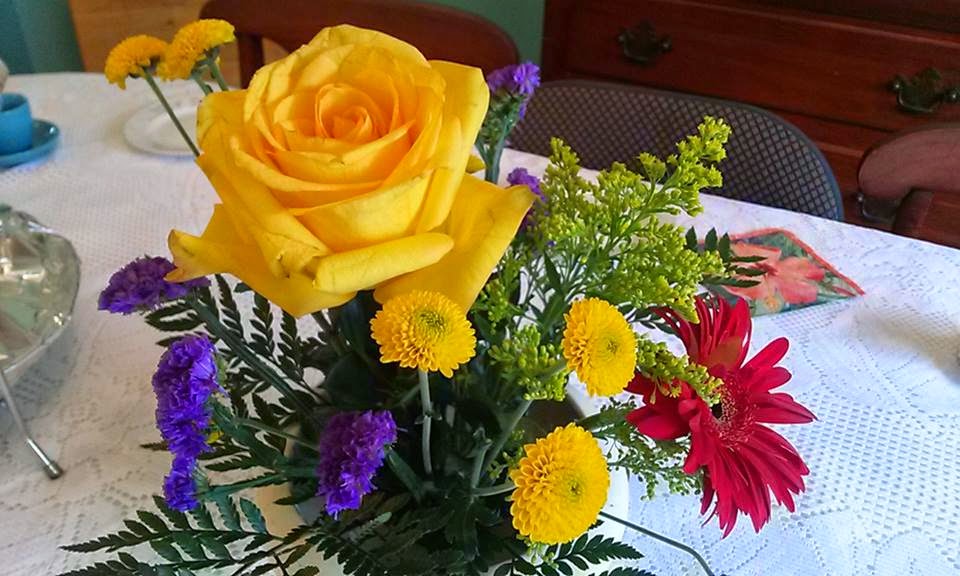 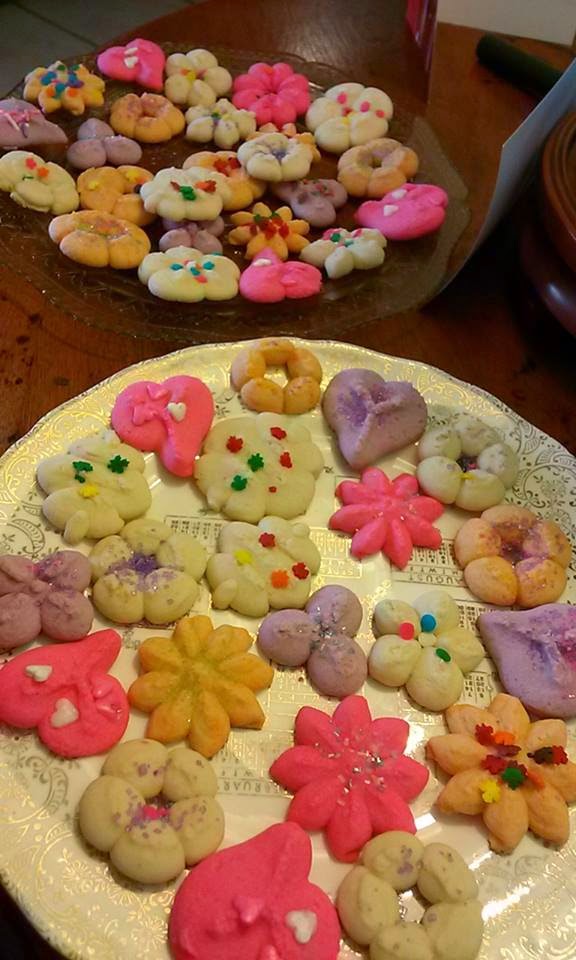 Why I have children who enjoy a bit of gambling now and then remains a mystery when neither my husband nor I, nor any member of the family I know of, enjoy it. Nonetheless, on Monday night our party of seven headed off to Port Canaveral (just south of the Kennedy Space Center) to board the casino ship, Victory. Most of our group had gone gambling the previous Monday, and my daughter was chosen as a finalist in their high-prize karaoke contest, so I joined them for a night out on the Atlantic. That it looked like a previously delayed launch was actually going to happen while we were there made the evening out all the more attractive.


And except for an encounter with an idiot my mother would have described as having "no couth," it was a great night. Even if you don't care to gamble - the trip is worth the price. The food is good, the karaoke lounge comfortable, and the open lounge on the top-deck a great place to have a drink, look at the stars, and enjoy the seabreeze. In fact, we got an unexpected bonus when a series of thunderstorms out in the Atlantic provided an incredible light show all the way back to port.

Note: If you book online, you get a voucher that covers your food, two drinks, and a start on your gambling. And to top that, the staff was gracious and friendly. As for the the idiot mentioned above, he went home with his tail between his legs after a near silent encounter with three highly incensed males in our party. A "wow" moment I hadn't anticipated when, over supper, I recounted the details of my experience with a modern-day Neanderthal. (It took the rest of the trip, but they found him!)

And, no, I don't get a special discount for touting the Victory. It truly is a fun way to spend an evening.


Special Note: I'll be at a booksigning, with nineteen other romance authors, at the Mount Dora Library this Saturday, August 2,10-1. For more info, here's the link. Click here.


Next week, I'll likely be starting a new Editing series.