Blog Update - the next new Mosaic Moments
will be April 13, 2014 - The Use of Capital Letters


Grace Note:  Please take the time to scroll down to Cecilia, Book 2 of The Aphrodite Academy series, which can be found at the bottom of this list. Cecilia is currently being offered as a Limited Edition Special with Belle. This "twofer" novella package will go on Kindle's Countdown pricing on April 24, 2014. 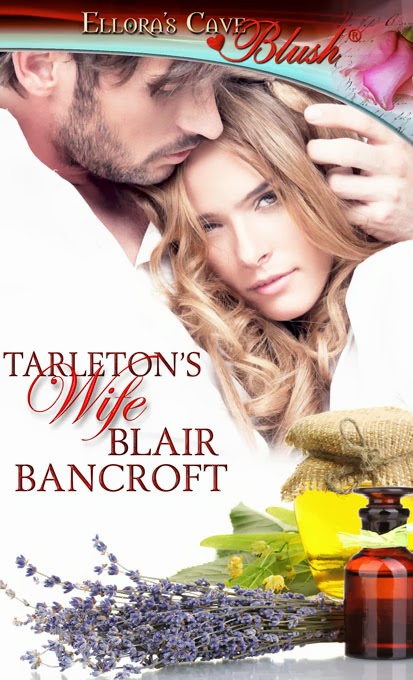 Above is the newest incarnation of my very first book, which appeared
as an e-book in December 1999 and has had a second e-edition,
plus two different print editions. Though not consciously
intended as "feminist" literature, it could easily qualify, as a
young widow attempts to save her husband's property
in the midst of a growing Luddite-style rebellion. But just
as she thinks she's found a new love, her husband returns
home from the Peninsular War  - with a fiancée at his side.
Book 1 of The Regency Warrior series 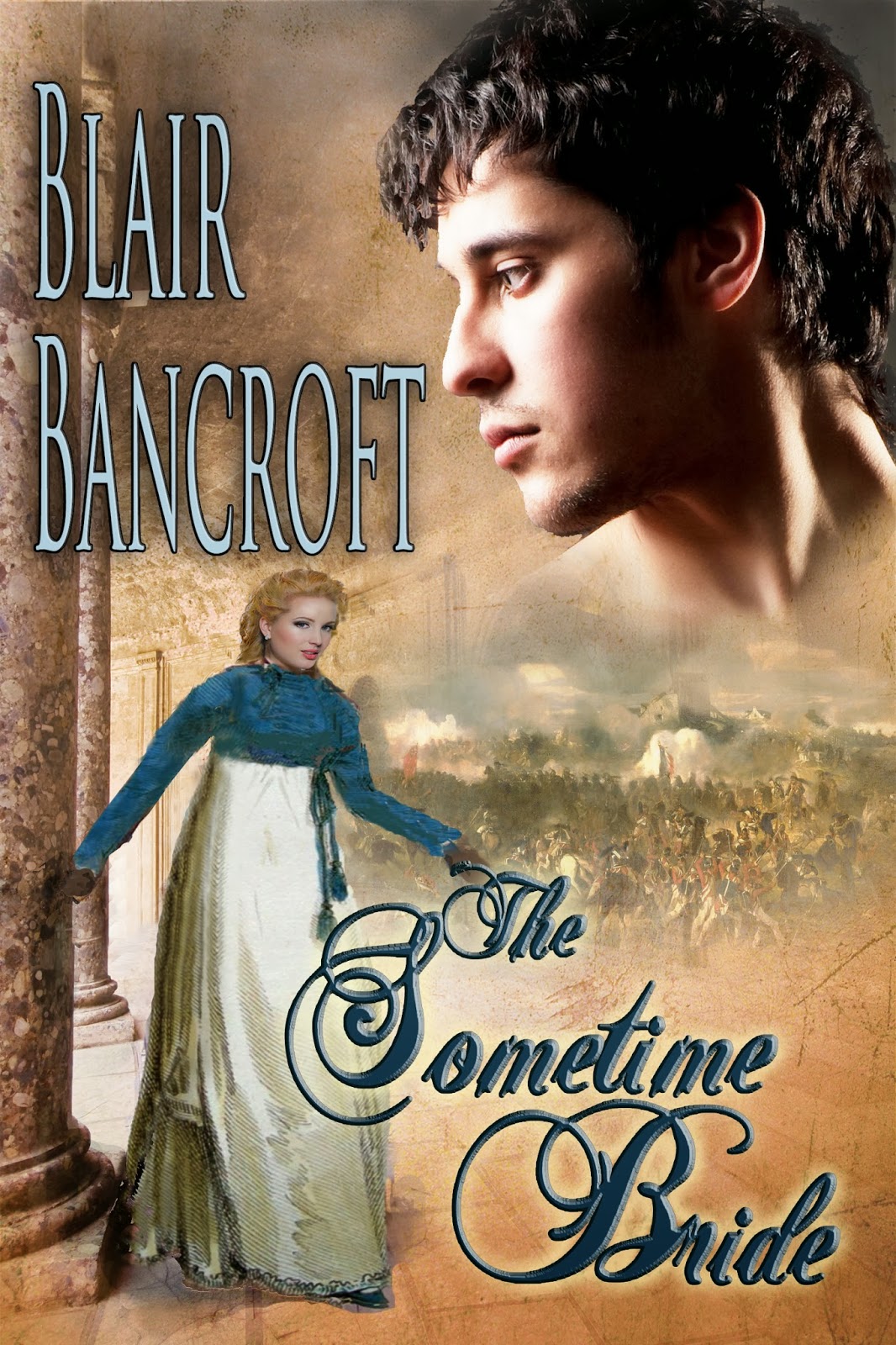 A seven-year saga in which a very young lady marries to save her
father, the family home, the family business, and protect Britain's spy
network on the Iberian Peninsula. Unfortunately, no one gives her
the key to the mystery man she marries, which leads to a war
on the homefront almost as dramatic as the war with France.
Book 2 of The Regency Warrior series 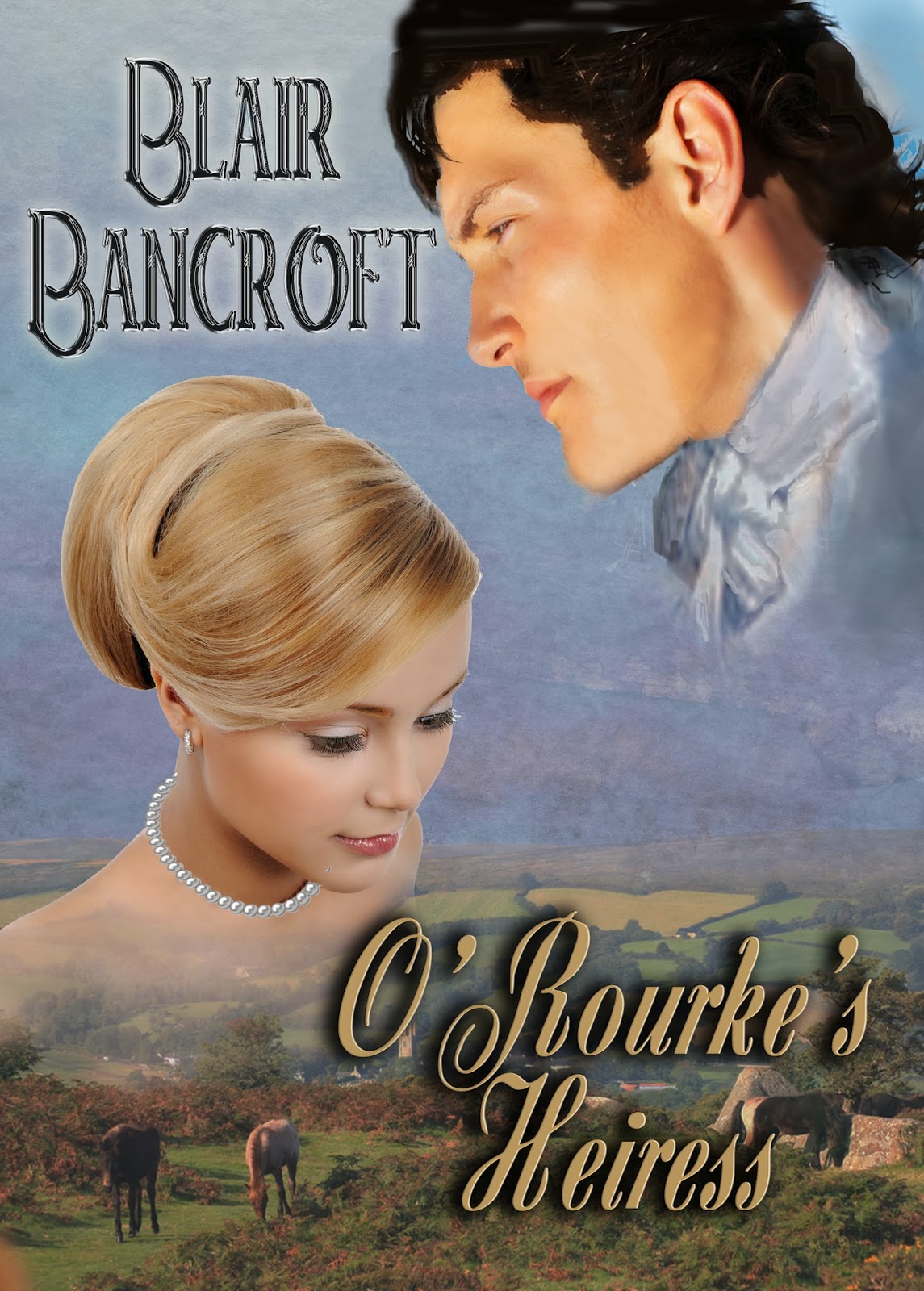 The mysterious Deus ex machina from Tarleton's Wife loses his
life-long love to her father's overweening ambition to acquire a title
for his daughter. It takes a good deal of high drama in Louisiana,
Dartmoor, and London before his life finally comes right again.
Book 3 of The Regency Warrior series 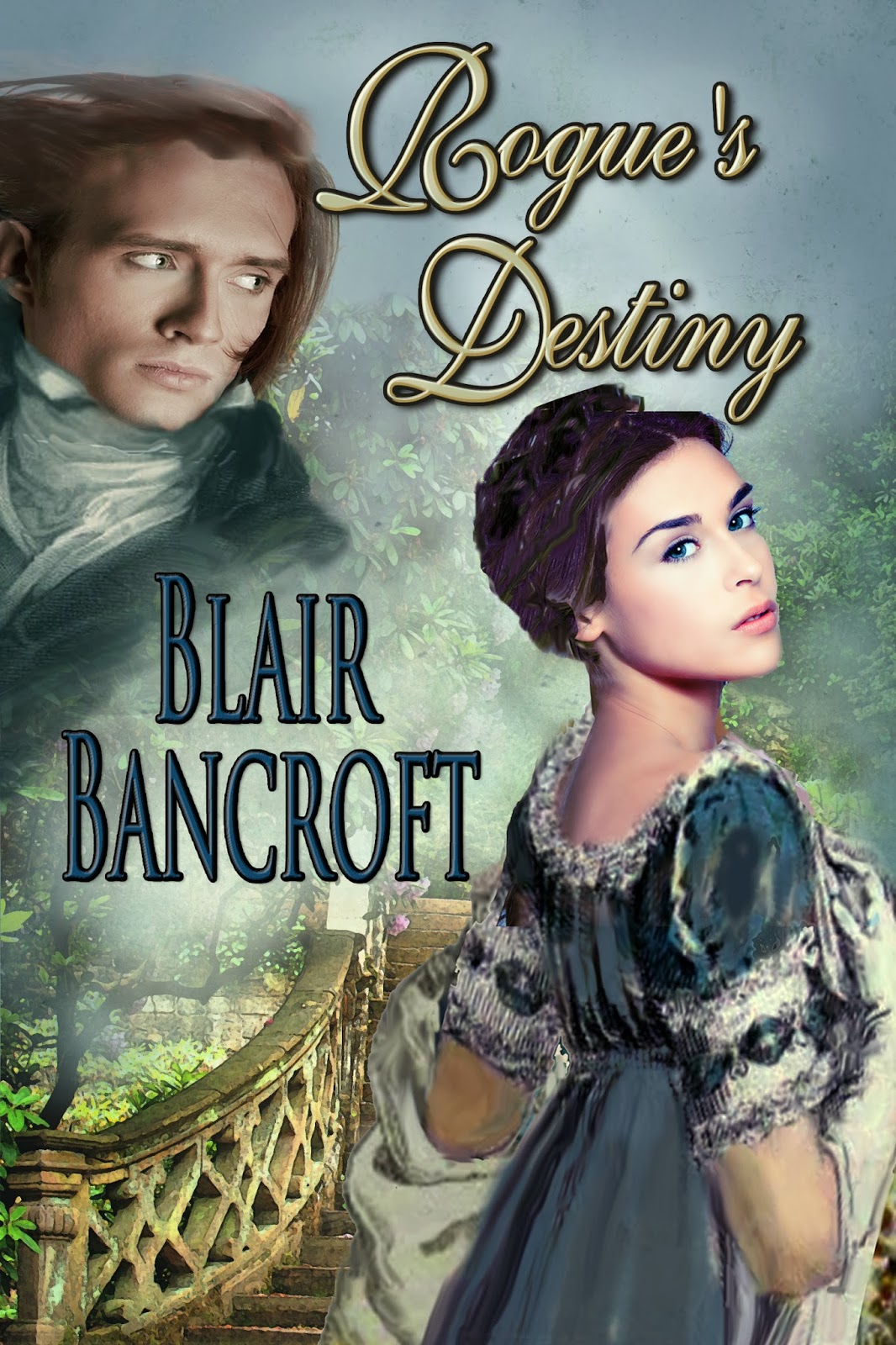 The also-ran "other man" in Tarleton's Wife and O'Rourke's Heiress
finally meets his match in a Canadian heiress in fear for her life.
(I wrote Tarleton's Wife quite a few years before it was finally
published, so you could say it took nearly twenty years to
find a girl for Jack. Believe me, this was a book I felt I had to write!)
Book 4 of The Regency Warrior series 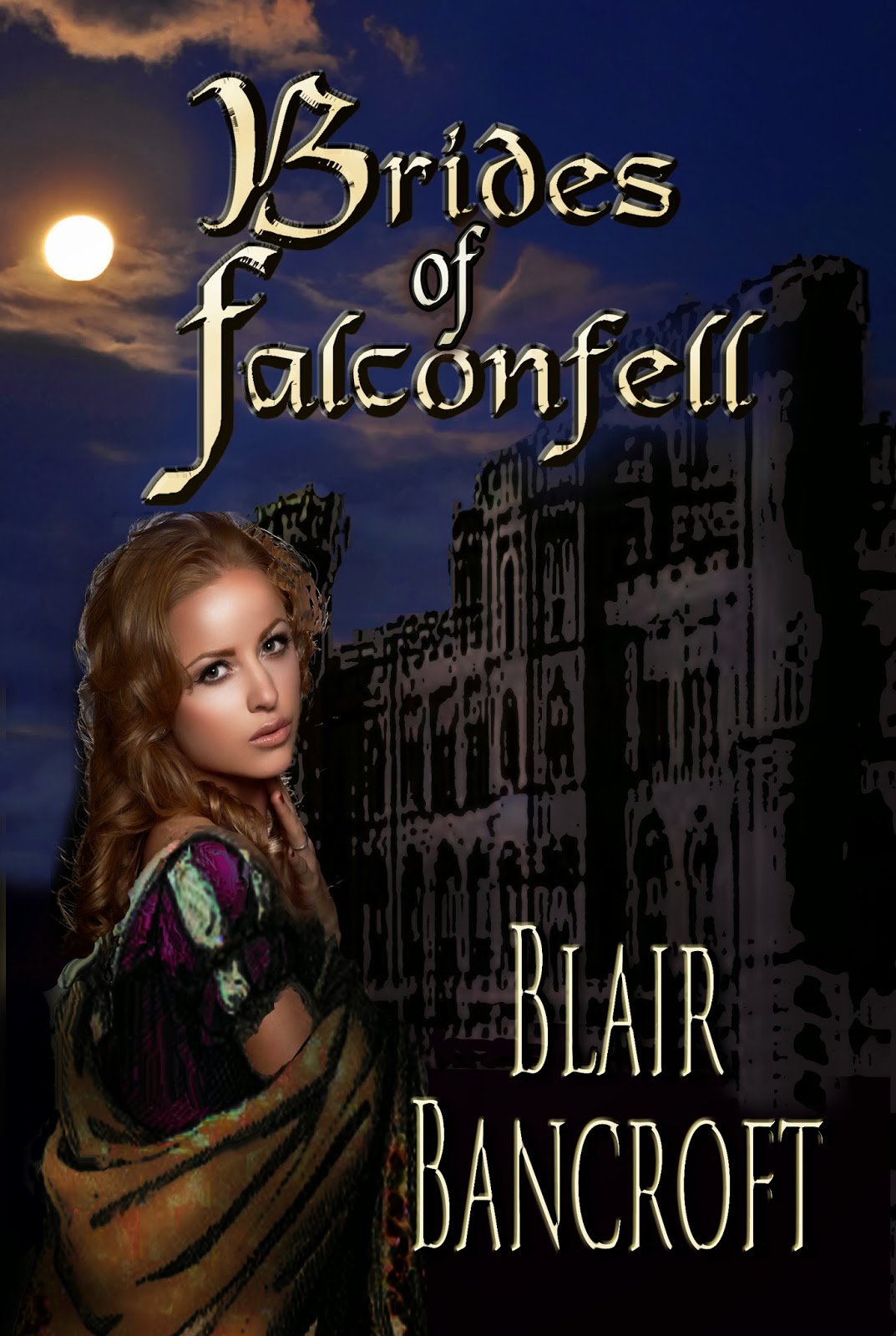 Brides of Falconfell is a Regency Gothic - with all the elements
of the Victorian Gothics so many of us enjoyed reading in the past.
A gloomy mansion, odd characters, unexplained deaths, a small
child, a wife who fears her husband may be murderer.
Fun to write, it seems to be attracting a surprising number of readers. 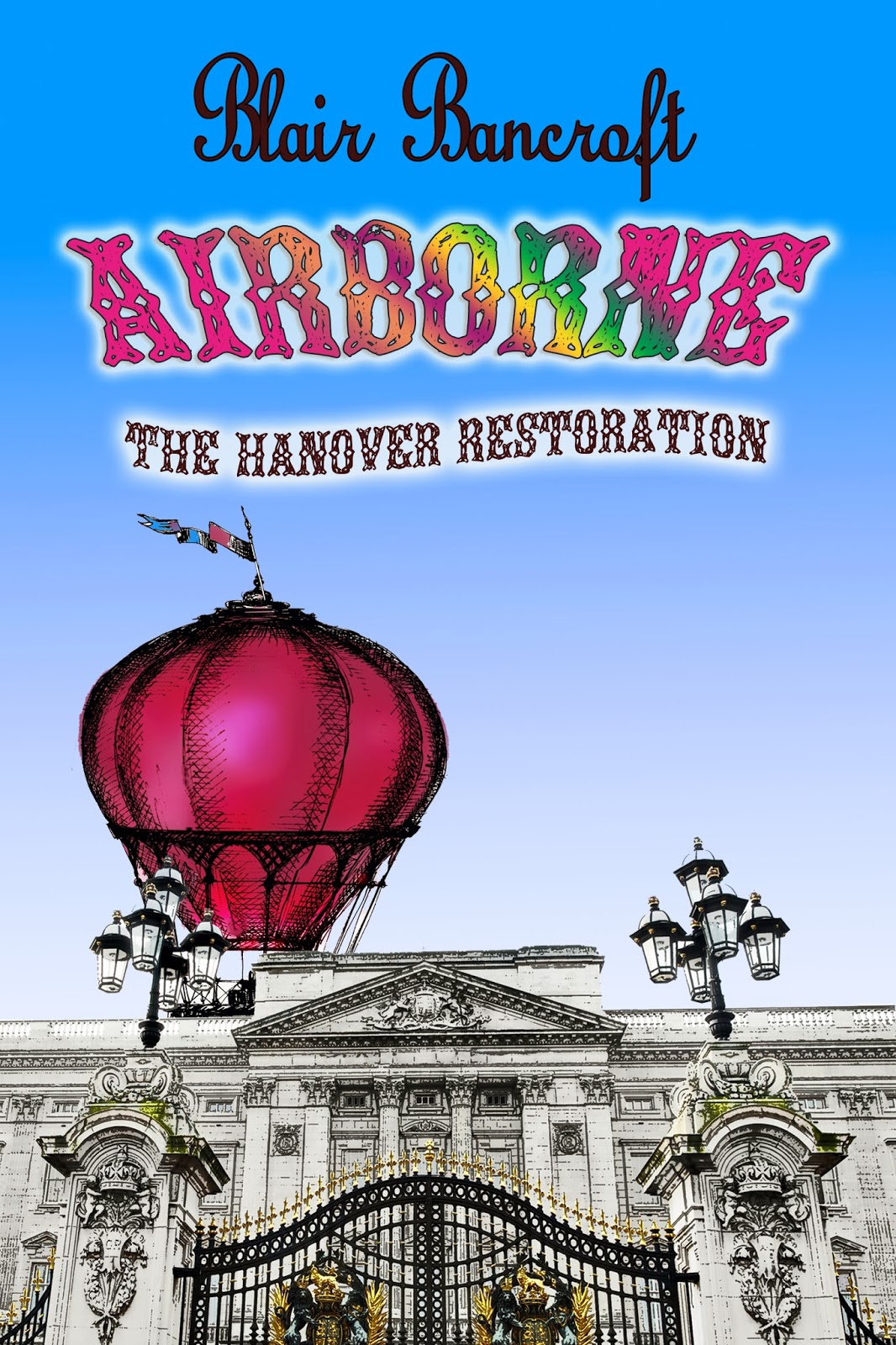 Though set in 1840 and not technically a "Regency," if you take
away all the strange and wonderful machines, Airborne reads like
a Regency, and is almost as squeaky clean as a trad.

A young woman makes a marriage of convenience, only to find
herself caught up in an effort to restore a Hanover -
namely, Princess Victoria - to England's throne.

I have enjoyed this change of pace but admit to making a big mistake when, in an effort to spare my faithful readers' blushes, I created a new pseudonym so they would know this was a real departure from my usual work. I quickly discovered, as J. K. Rowling did before me, that a second pseudonym can backfire, cutting you off from faithful readers. So Rayne Lord got the axe. Below please find a sneak peek at Belle's new cover. But you won't see it online right away as Belle is currently repackaged with Cecilia, Book 2 of The Aphrodite Academy series, and Amazon only allows ONE cover even though there are two books in the Cecilia download. Sorry about that. 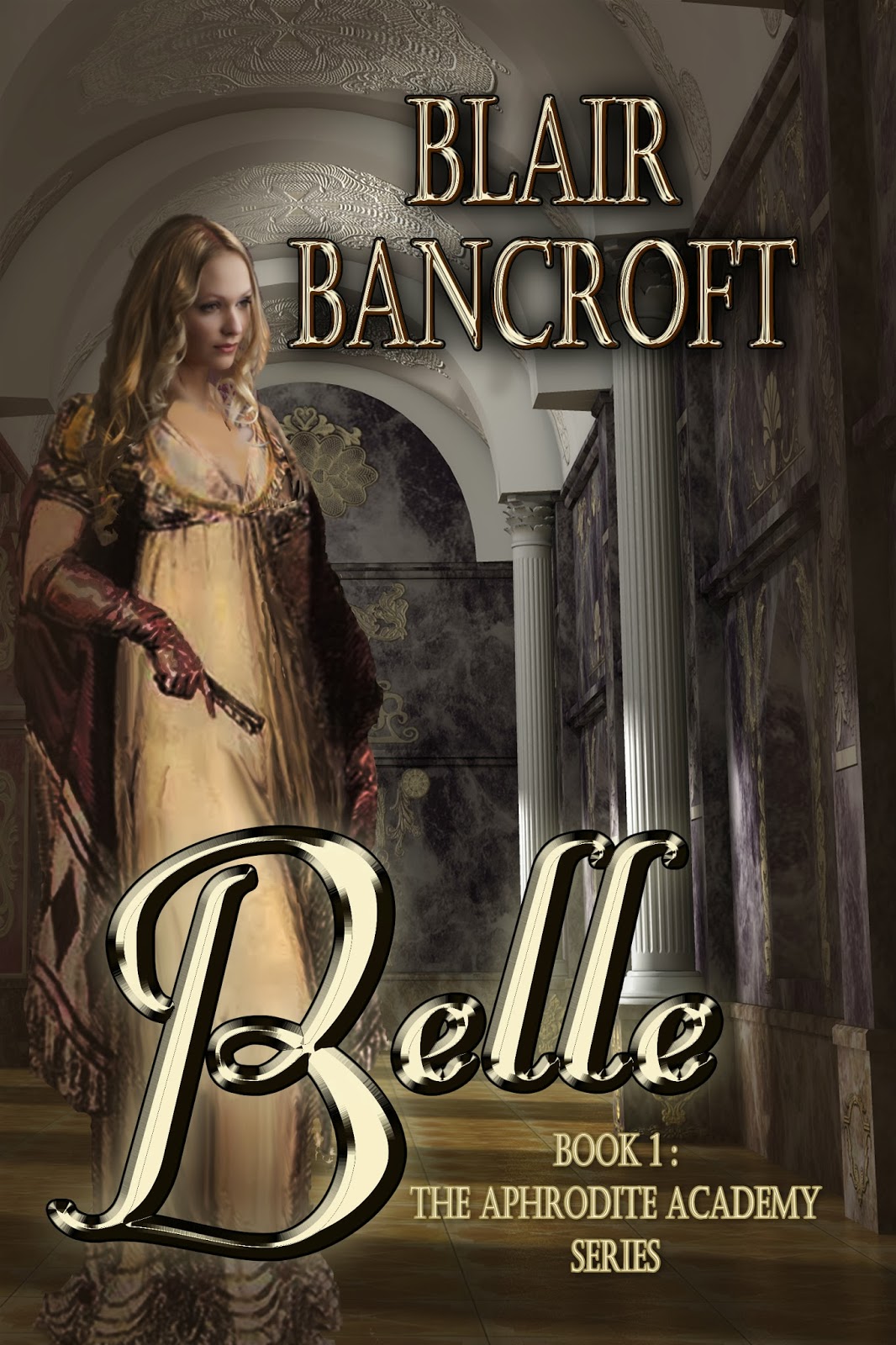 After continuing abuse at the hands of her father and his
cronies, a young lady takes refuge at The Aphrodite Academy,
a school where a wealthy baroness trains her students
with all the skills necessary to become a courtesan
of the first stare. Belle's problem - the one man she
still admires, the one who helped her escape,
is the high bidder for her services. 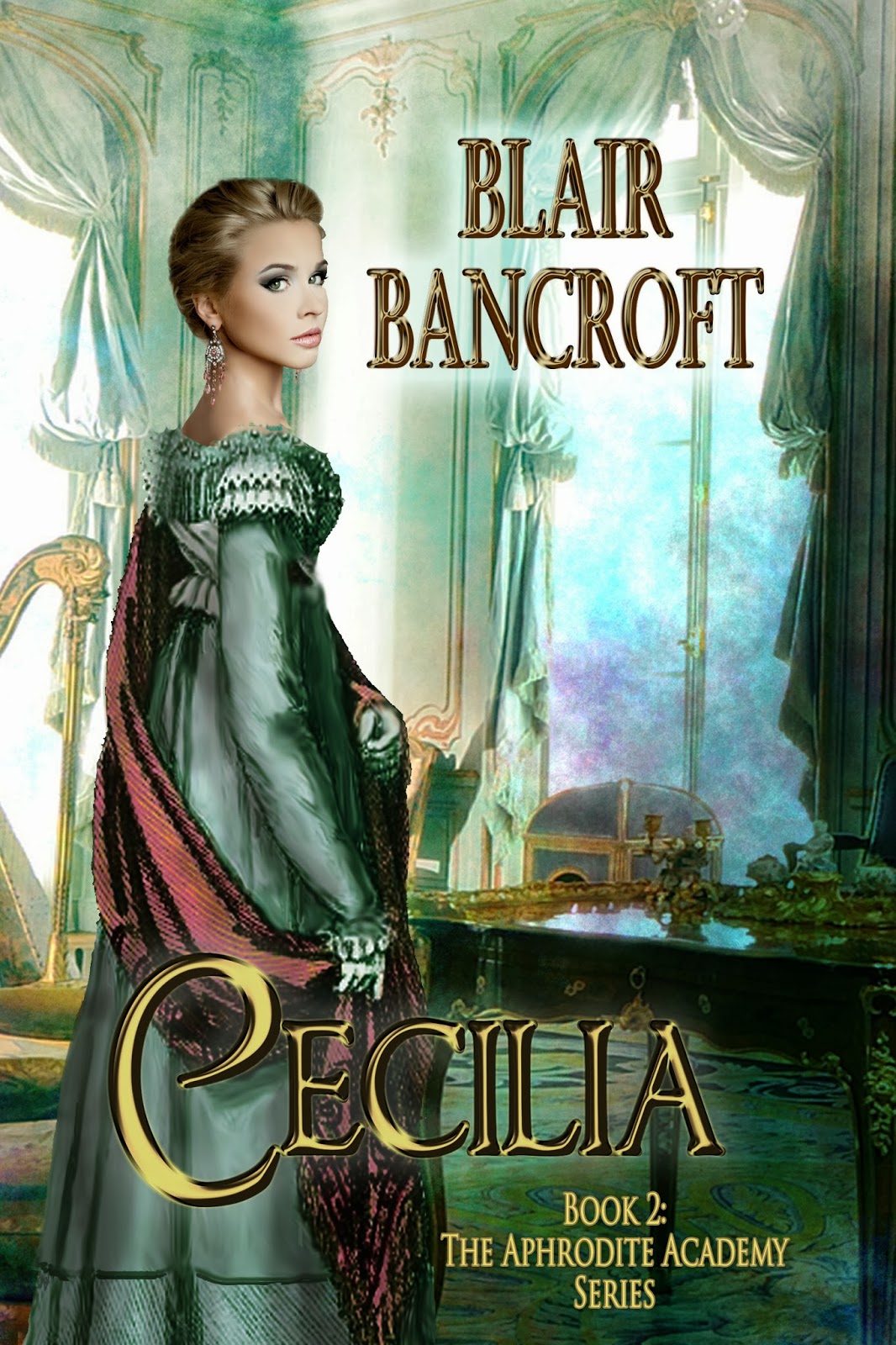 When Cecilia, Belle's headstrong classmate, discovers she has made
a poor choice of protector, she is rescued, broken in body and spirit,
by the notorious and powerful Nick Black, who is still working
on rising above his reputation in London's Underworld.

Hopefully, Holly and Juliana will have their own books over the course of the next eighteen months.