How to Develop Your Characters - Creating Personalties

On March 26, the Air Force ROTC held an extremely formal dance, complete with instructions to the cadets on the manners that are now so seldom observed. Sigh. I'm told they had a grand time (after the high-ranking officers left!), and the food was good as well as the fun. 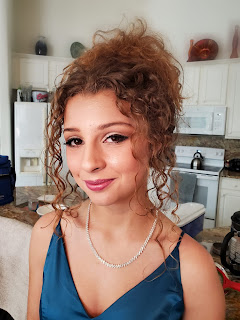 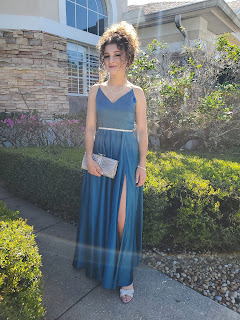 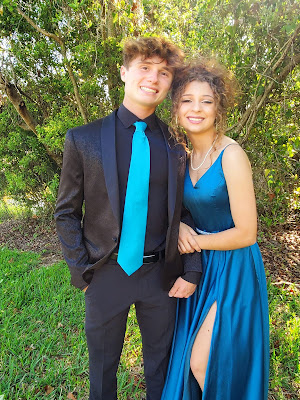 I consider Characters and Characterization at the top of the list of necessities when writing Fiction. This week, a repeat of one of my many bits of advice on the subject. Other articles on Characterization can be found by searching through the archives of Grace's Mosaic Moments or in Making Magic With Words (indexed & compiled by subject). 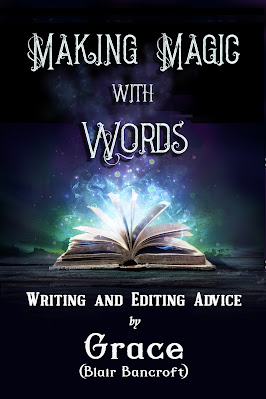 Link to Making Magic With Words

HOW TO DEVELOP YOUR

My personal approach to developing characters is pretty laissez-faire. I have, of course, spent some time thinking about these people and their possible problems before I even attempted to name them (as we did in Part 1). For how can I know what names are right for them if I haven't "met" them yet? That's one of the great things about being an author, we don't have to "take what we get"; we can create exactly the people we want. (Wow, if only we could do that in real life!) I guess that's why so many people enjoy the fantasy world of romance.

But beyond a general idea of my main characters' personalities, creating their names and a bit of family background, I let these people develop on their own. This, however, is not a method that works for everyone, so today I'm going to suggest some more questions you might want to ask yourself about your characters, particularly the hero, heroine, and villain (if applicable). If you wish, you can extend the same questions to your most important secondary characters.

My mother, Wilma Pitchford Hays, was an author. While I was growing up, she wrote serial stories for Modern Romances, a Dell publication. We lived quite a ways from New York City, but I can recall her getting all dressed up, complete with hat and gloves, to go into the city to meet her editor. After each discussion, the editor would always escort her "upstairs" to Mr. Delacorte's office to speak for a few minutes to "the boss." (Sorry, I don't think I ever knew which Delacorte brother it was.) But according to my mother, he evidently had an appreciative eye for an attractive author!

When my mother paid my last college tuition, she switched to writing children's books (for three different age levels) and became well-known in that field. But I never forgot the story she told me when I was in high school and she was writing one of her serial romances for Dell. She said she never intended for her heroine and the two men vying for her love to all end up in a lake at the same time. The characters simply took over, and it happened, just like that. Since this was an open-ended story, where the readers got to decide which man triumphed, I expect this caused quite a stir. Did she have to drown one of the men? I don't think she ever told me that. But the concept of characters grabbing a story and running with it stuck in my mind. And it's certainly happened to me. Some days I start out intending to write A, and suddenly my fingers are typing B, or maybe something so very different I should call it XYZ.

Is this good? For me it has been. The new zig or zag always seemed to be more creative than what I'd planned. Which is why I'm an "out of the mist" writer, always willing to accommodate fresh ideas.

If, however, this new idea takes you off on a tangent not relevant to the story, then it's bad. Change your intended plot angle, change your setting, change the point of view, but never wander more than a few inches off the path of the story you're telling.