My sole source for the following blog article - an unusual "mosaic" for Grace's Mosaic Moments - is an article in the Orlando Sentinel, Sunday, March 7, 2021.

We are all so caught up in getting vaccine appointments, debating one shot or two, when can we hug the grandchildren, etc., that few of us have given a thought to what's going on outside the country - except, of course, to grumble about the variants from the UK, Africa, Brazil, etc. Therefore, this is a truly eye-opening article. I found it fascinating, and hope you will too.

The article begins with a quote by the president of Chile (late January 2021):  "Today is a day of joy, emotion and hope." The reason for this comment? A plane laden with vaccines had just rolled to a stop in the airport in Santiago. Vaccine from China, described as "a country Chile and dozens of other nations are depending on to help rescue them from the COVID-19 pandemic."

According to the article, China has pledged 500 million doses of its vaccine to more than 45 countries. I quote:  "With just four of China's many vaccine makers able to produce at least 2.6 billion doses this year, a large part of the world's population will end up inoculated not with the fancy Western vaccines boasting headline-grabbing efficacy rates, but with China's humble, traditionally made shots."

Although the article admits there is some skepticism about the efficacy and safety of the Chinese vaccines, as well as what China might want in return, most countries are welcoming this opportunity with open arms. And, let's face it, for China, offering the vaccine is a face-saving coup that will hopefully encourage forgiveness for its poor handling of the original outbreak of the virus.

The primary targets for the Chinese vaccine? "Low- and middle-income countries largely left behind as rich nations scooped up most of the pricey vaccines produced by the likes of Pfizer and Moderna." For example, "In Europe, China is providing the vaccine to countries such as Serbia and Hungary—a significant geopolitical victory in Central Europe and the Balkans, where the West, China and Russia are competing for political and economic influence."

The article goes on to say that China's vaccine diplomacy will only be as good as its vaccine, and that remains to be determined. But, I would suggest, China cannot help but score points for making such a grand gesture. The article ends with a quote from an Egyptian official: "Vaccines, particularly those made in the West, are reserved for rich countries. We had to guarantee a vaccine. Any vaccine."

What to make of all this? Not much doubt about it. The Chinese government is playing it smart, killing two birds with one stone. Making a grand apology for not nipping this virus in the bud and at the same time capturing the hearts and minds of a vast number of people by saving their lives. A coup that may turn out to be more far-reaching than any amount of saber-rattling.

Don't forget the serial tale of Matthew Wolfe, the boy who, though born in a London rookery, just might have royal blood in his veins. (Available from most online vendors.) 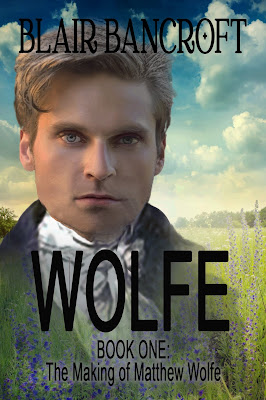 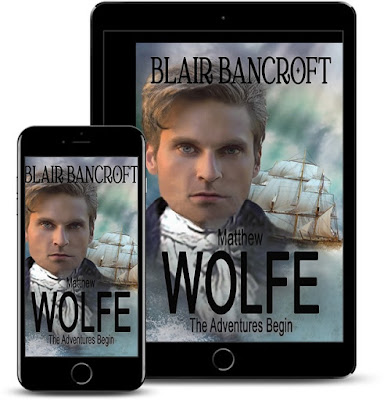