THE DEMONS OF FENLEY MARSH

A couple of years ago, when looking around for a new twist for my next book, I decided to hark back to the Gothics of the mid-20th century for inspiration. To the Victorian-set novels of Victoria Holt and the contemporary novels of Mary Stewart. Both presented dramatic tales of suspense from the sole point of view of intelligent, courageous, but beleaguered heroines. The result was Brides of Falconfell, which I thoroughly enjoyed writing. And which, fortunately, readers seemed to enjoy reading. Naturally, this prompted a second Regency Gothic, The Mists of Moorhead Manor, and now number three, The Demons of Fenley Marsh. Demons was, however, the easiest setting to write about, as southern Lincolnshire bears a surprising resemblance to my old stomping ground, Cape Cod, and the concept of low-lying flat land and drainage ditches was very familiar from right here in Florida. (There are drainage ditches within a half mile of my house, to both west and north. Much of Florida, from Orlando south, would be "Everglades" if it weren't for the drainage ditches. The water system for South Florida's famed Everglades begins in the lakes and marshlands of Central Florida.)


Below are the cover and blurb for The Demons of Fenley Marsh. Amazon has its usual "peek" inside the book, and a 20% free read can be found on Smashwords. 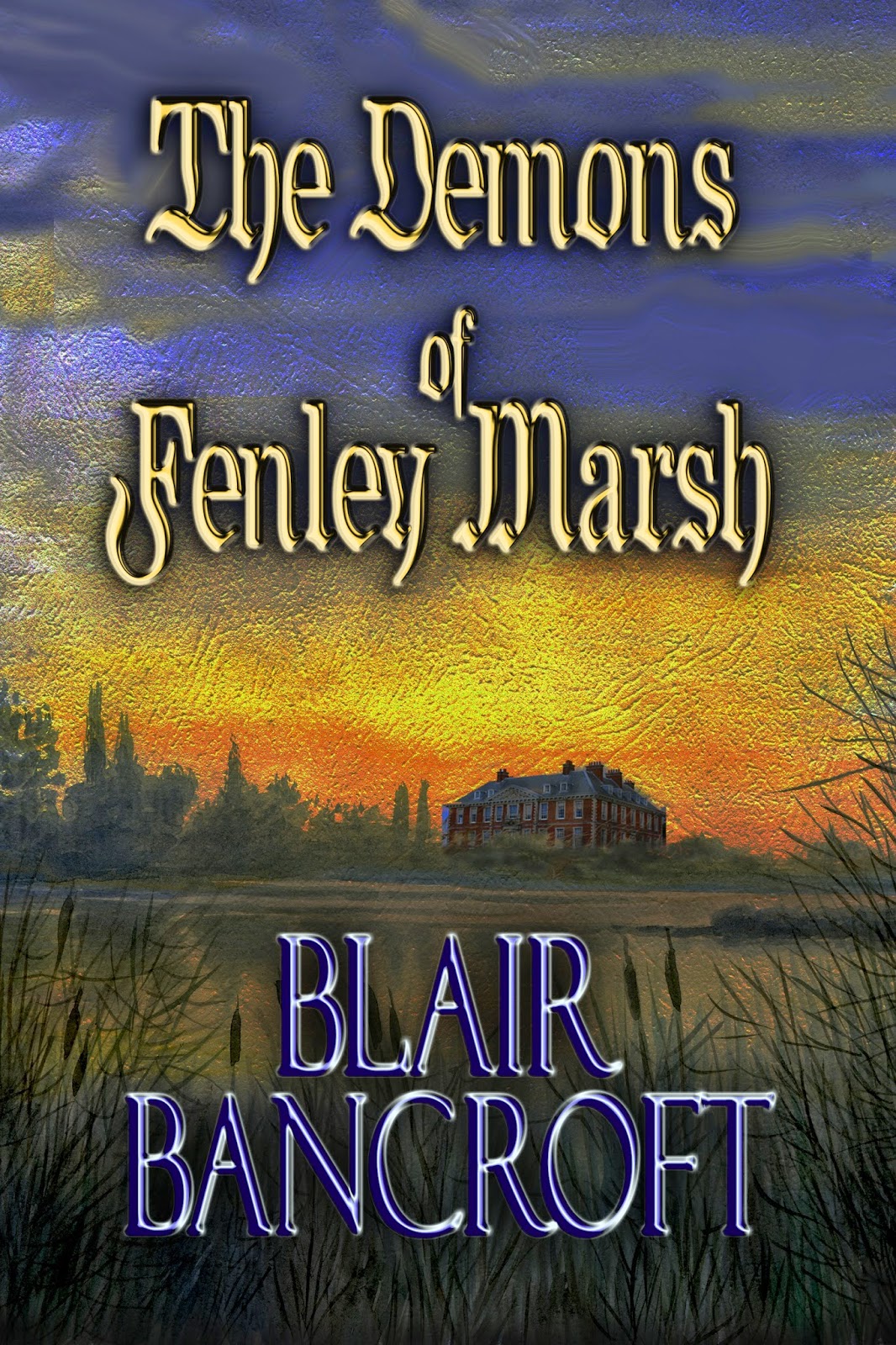 When the widowed Miranda Tyrell escapes a dire situation in Kent by accepting a position as governess in Lincolnshire, taking her young son with her, she never dreams she is jumping out of the frying pan into the fire. Instead of peace and safety, Miranda discovers the flat agricultural plains and salt marshes are rife with tales of mysterious fires, gutted animals, strange sights and sounds in the night. Her new charge is a disturbed nine-year-old known as the Demon Child. In addition, rumors supported by the local curate claim that her employer, a badly scarred veteran of the Napoleonic Wars, is a demon. And those are only the beginnings of her troubles as she attempts to teach two fatherless boys and deal with her wayward heart, which she swore would never love again.

Grace Note: The heroine of Demons has a few more flaws than your classic Gothic heroine. I hope you'll like her anyway.