On the Ocean Blue

Since the next section of Editing Examples deals with major revisions that are difficult to corral into a blog, I'm going to go with a travelogue this week. Enjoy your vicarious Caribbean cruise!

I gave up traditional touring about three years ago after two days of struggling in and out of gondolas in Venice and then being dumped out on a dock a hundred yards short of the airport and finding myself confronted with the hard fact of toting a very large suitcase up a flight of steps before I could even drag it to the airport, plus the length of the building to the check-in counter & up onto the scale. Thank goodness for kindly helping hands!

Since then, I've confined my traveling to cruises, something I had always scorned in the past. And the one I took this August, I must admit, has won me over. I'm a cruise fan for life, at least on Royal Caribbean. And to make things even nicer, now that Port Canaveral is up and running, we can cruise out of a port only a short drive from East Orlando. (We discovered that people had flown in from every corner of the world for this cruise.)

The photos below are my first with my new Samsung smartphone. To say it took some maneuvering to get used it is putting it mildly!


Note: my daughter does not book on Disney because their ships do not have casinos!


I'd been to Coco Cay, Royal Caribbean's private island, in the winter, and it was lovely. This time I was on the return ferry to the ship by 10:30 a.m. And therein lies a tale. (No, not about which grandchld is featured in the photobomb on the right.)

This isn't an easy story to tell in the midst of a care-free vacation, but there were only a few people on the tender returning us to the ship so early, so I had a good view of a young man seated two rows in front of me. He was c. 30 years old, with the somewhat scholarly appearance of an intelligent, well-educated white male. He was sitting all by himself, shirtless, and I had a full view of his back all the way to the ship. It was marred by two bullet scars and more than a dozen welts from a braided whip (very tiny braids, probably from a whip with multiple stands). Each braid was clearly delineated in his skin. To say I was stunned is putting it mildly. Clearly, he was not hiding his torture, but I did what everyone else did - gave him his space, though I wished my son-in-law were there, as he would have had nerve enough to ask what happened, as obviously the victim wasn't keeping his injuries a secret. Unfortunately, on a ship as large as Freedom of the Seas I never saw him again, and his story remains a mystery. I record it here to remind us all that some people pay a high price for our freedom to enjoy ourselves on something so frivolous as a cruise. 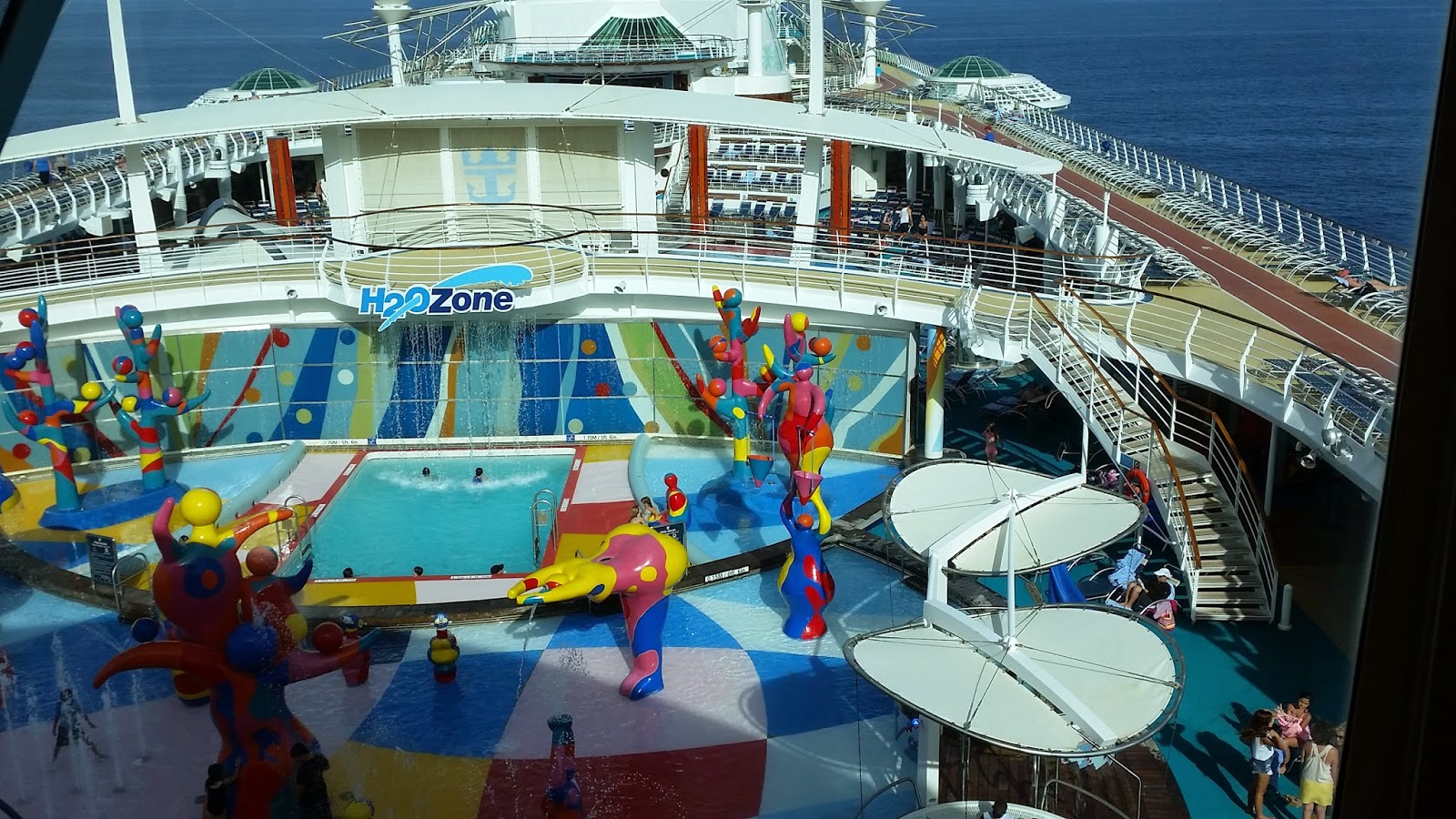 FYI, I will be presenting my 2-hour workshop, "A Wise Author's Approach to Writing a Book," for the Southwest Florida Romance Writers on Saturday, October 18, 1-3. For the SWFRW website, click here.