THE ART OF EVIL 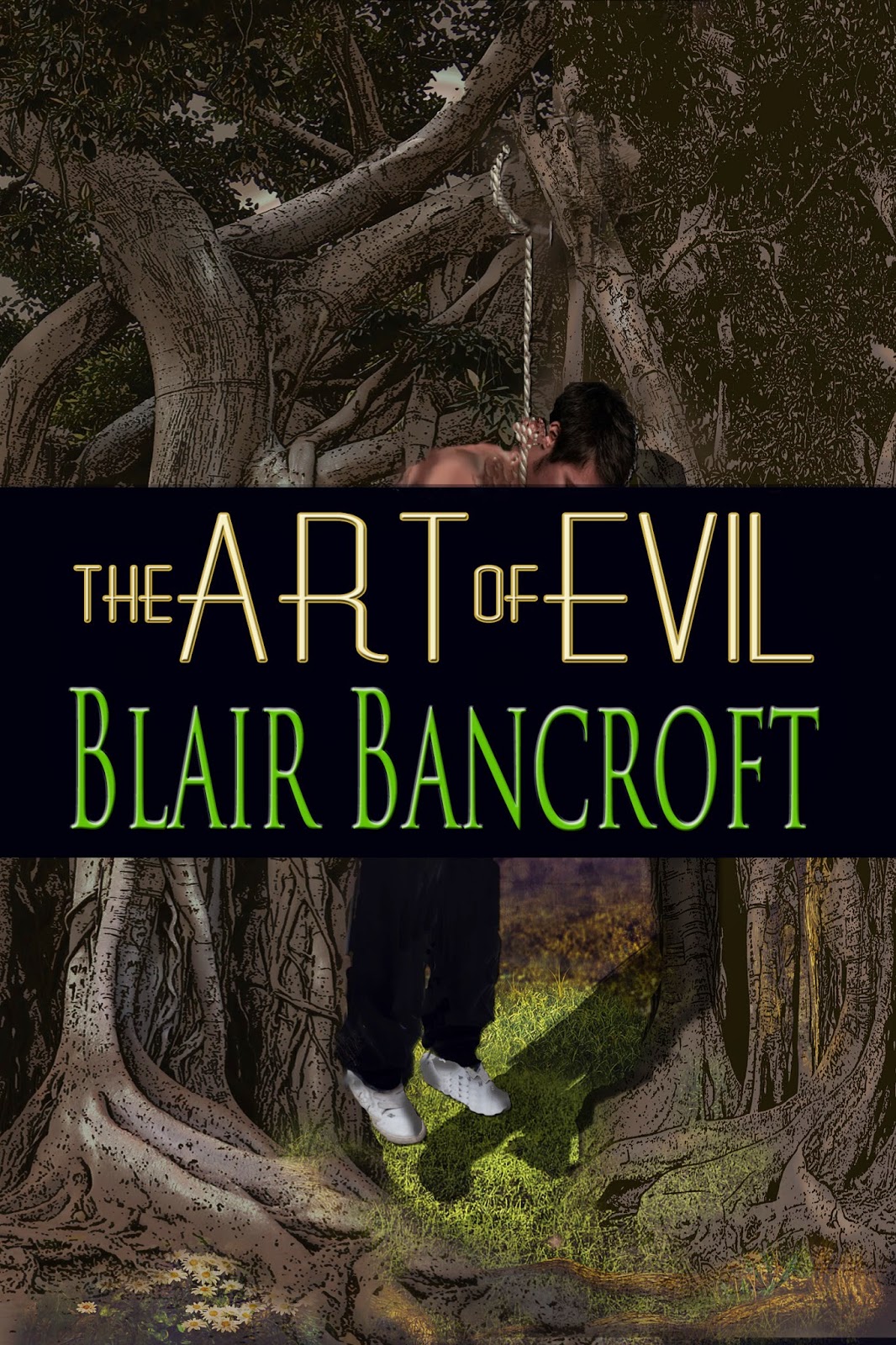 Author's Note:  Although I have changed the names of certain people and places, the setting of The Art of Evil is an accurate depiction of The John and Mable Ringling Museum complex on Sarasota Bay in the last year before the bulldozers moved in for the great building boom that followed. All events in this book are fiction, but the beauty of the sixty-six acres and the buildings on it remain. If you're ever on the West Coast of Florida, don't miss it!

Special Note:  The Art of Evil was originally published under the pseudonym, Daryn Parke. It is being published as an e-book under my better-known writing name of Blair Bancroft.

Someone is killing people at the Bellman Museum, staging the deaths as bizarre works of art scattered over the museum's sixty-six tropical acres, the creation of famed circus entrepreneur and art connoisseur, Richard Bellman. FBI Special Agent Aurora "Rory" Travis is visiting her grandmother in Florida while recuperating from a three-story fall that killed her partner and lover. Although broken in spirit as well as body, Rory volunteers as a tram driver on the tranquil museum grounds, ignoring the outside world, until a friend becomes a murder suspect and she feels obligated to a bit of private sleuthing.

As the first ripples of a possible suicide, compounded by a series of odd pranks, stir the serenity of the Bellman complex, Josh Thomas, a man of mystery, hops onto Rory's tram to a clap of thunder. Josh is dangerous, Josh is ruthless. Josh has not come into her life by accident, of that Rory is certain.

As the pranks at the museum escalate to murder, Detective Ken Parrish is added to Rory's life. Steady, reliable, a good cop—everything a wounded warrior could want. Except when he is forced to add Rory to his suspect list. And only one of the two new men in her life is there, watching her back, when Rory is forced to confront her worst fears as she goes one-on-one with the villain.

"This is an engaging Florida investigative thriller starring a likable cast to include eccentric seniors especially Aunt Hy, polar opposite sleuths with an in-common interest in Rory, and terrific heroine struggling to regain her sea legs. . . ."
Harriet Klausner

Those who would like to know more about the Ringling Museum complex and all it offers, click here.