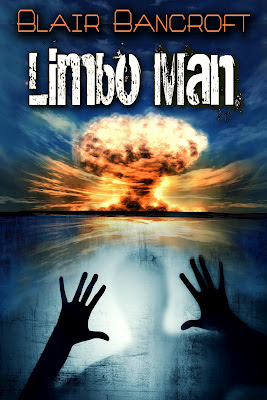 FBI Special Agent Vee Frost does not care for Homeland Security’s list of job qualifications when they ask to borrow her services. “An experienced agent with a proven track record” is good. “Fluent in Russian” hints of an assignment close to her heart. But “Attractive female, under thirty-five” sends up red flags. Obviously, DHS is asking for services above and beyond the call of duty. But a loan to Homeland Security would look great on her resumé, and it sounds as if they really need her . . .

But when Vee agrees to turn on the charm for a mystery man who may hold the clue to something vital to U. S. security, she never anticipates a chase after two nuclear bombs from the old Soviet arsenal that will take her and the amnesiac Russian arms dealer from New York City to Connecticut, Colorado, New Jersey, and Florida, then on to Siberia and Iran. Nor does she expect to unearth a second personality beneath the façade of the tough arms dealer, Sergei Tokarev. A man with an agenda as hidden as the facts in his brain.

No matter how strong the bond Vee and Sergei form as they chase from one danger to the next, it seems doubtful either of them will live long enough for a happy ending.

Author’s Note: LIMBO MAN and ORANGE BLOSSOMS & MAYHEM were written years apart, and yet the two stories, featuring amnesiac heros, were uploaded back to back. My only excuse: with all the current headlines about Iran’s nuclear program, it just seemed the right time for LIMBO MAN to go “live.”

Speaking of going live, I was astounded when Limbo Man was first in line at Smashwords, going live almost instantly, followed by what must be a new record of about five hours for Kindle. After a rocky week, good news was much appreciated!

Coming next: Part 2 of EDIT THE BLASTED BOOK (which I expected to upload today instead of Limbo. Who knew?)
Posted by Grace at 1:03 PM