Why the Reale family & crew is in Singapore: Setting up & doing tech for a big conference. 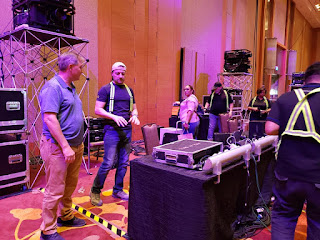 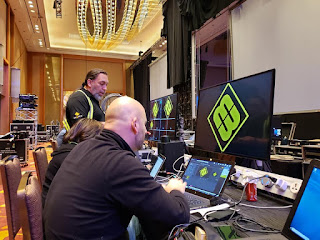 * * *
For video of the truly spectacular light show presented each night along hotel row in Singapore harbor, click here. 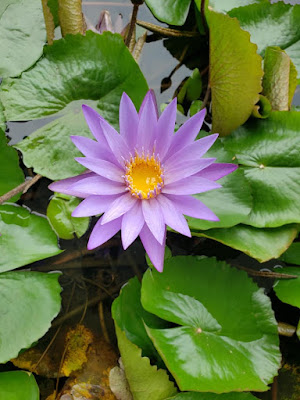 And where else would the Director and two members of The Citrus Singers go but to the Singapore Girl Guides? Where they had a very gracious reception from their counterparts on the far side of the world. Susie bought three boxes of Girl Guide cookies to share with The Citrus Singers - not the flavors found at home. 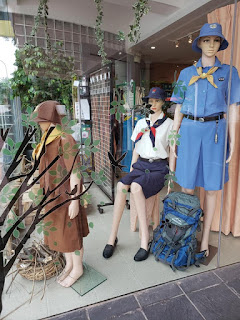 Getting ready for the 25-hour flight home


An "oops" in the ride home - plane from Singapore was late, missed connection. Result:  25 hours in Dubai at Emirates Airlines' expense.

And a final farewell from the grandgirls, 2009.


What a difference ten years makes!


Thanks for stopping by,
Grace
Posted by Grace at 8:37 PM 1 comment: 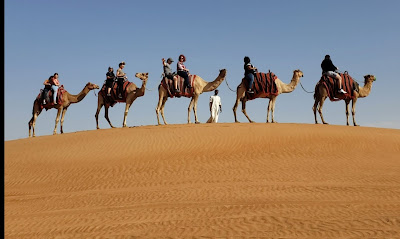 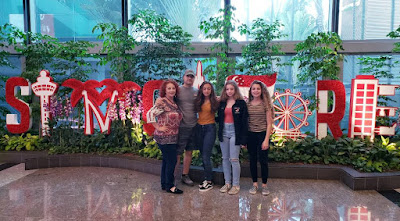 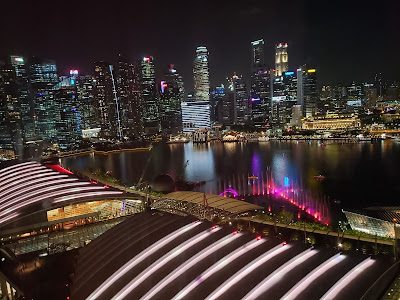 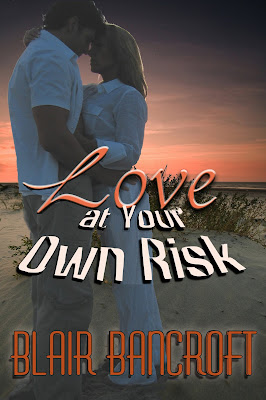 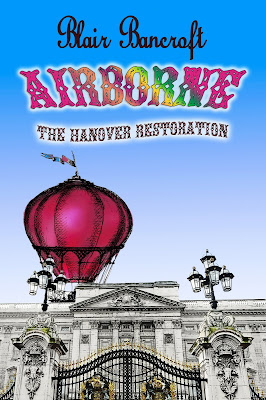 
As regular readers of this blog know, I have been struggling for nearly two years to organize all my blog posts on Writing and Editing into book form. The purpose? It has simply become too difficult to find a specific topic in the deluge of posts from January 2011 until now. And I hope putting all my "down to earth" advice and frequently frank comments—admittedly, some repetitive over the course of nearly nine years!—will make it easier for authors, particularly struggling "newbies," to find the advice they need.

So below, please find the Index to Making Magic With Words. When it finally makes it online, each post in the Index will be linked to the proper page. Today, without dates, finding any one post still requires a search through the Archives, but hopefully I'm down to the final stretch and the book will be available before the end of the year.


Thanks for stopping by,
Grace
Posted by Grace at 8:43 PM No comments: